Why Sustainable Building Materials are Important

Sustainable building materials strive to minimize the construction industry’s impact on the environment by reducing carbon emissions and conserving natural resources, like land, water, energy, and raw materials. Reducing carbon emissions is vital to good air quality. Unfortunately, there is a link between premature deaths and poor air quality in many urban environments. Reducing the use of natural resources will help keep the earth’s delicate ecosystem in balance and ensure the survival, existence and stability of the whole environment.

Since the mid-1990s, builders and architects have turned to the United States Green Build Council (USGBC) for information on sustainable practices in the construction industry; often relying on USGBC’s Leadership in Energy and Environmental Design (LEED) rating system for sustainability. 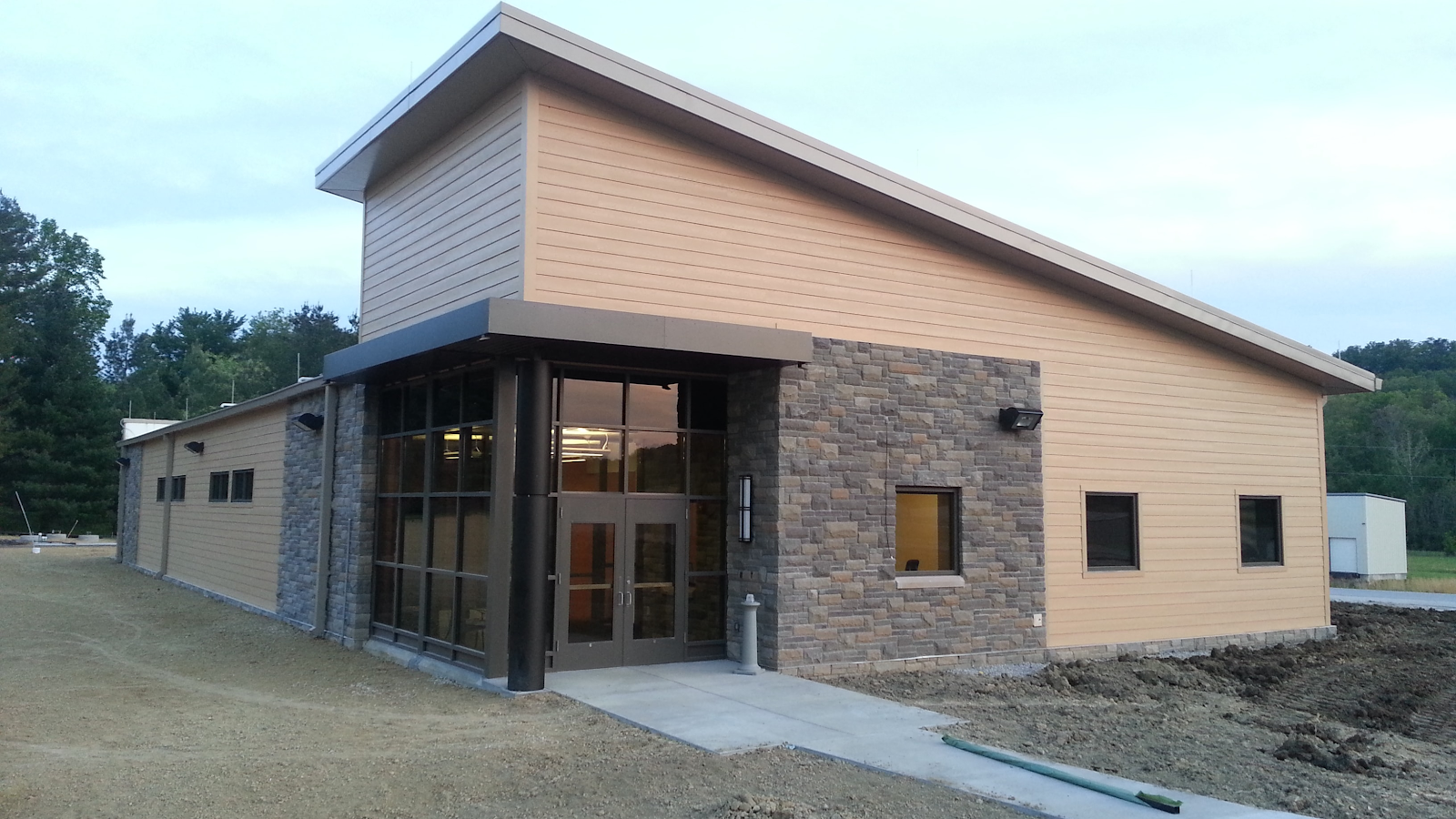 Notably, TRUEGRID® has many features that make it a sustainable and eco-friendly building material.

A significant advantage of TRUEGRID® over concrete and asphalt paving methods is that TRUEGRID®, along with six-inches of recycled sub-base and fill, is 99 percent stormwater permeable. Notably, TRUEGRID® retains stormwater at a rate of 4 inches per hour and is dry on the surface. With TRUEGRID® there is no runoff or flooding, and it eliminates the need for expensive drainage systems and retention ponds. TRUEGRID® also allows bioremediation to remove pollutants before they get into the natural aquifers natural.

The use of concrete and asphalt leads to flooding during excessive rain. Furthermore, pollutants from gasoline and petroleum products stream off the concrete lots and roadways, directly into nearby aquifers.

The Unique and Patented Design of TRUEGRID® 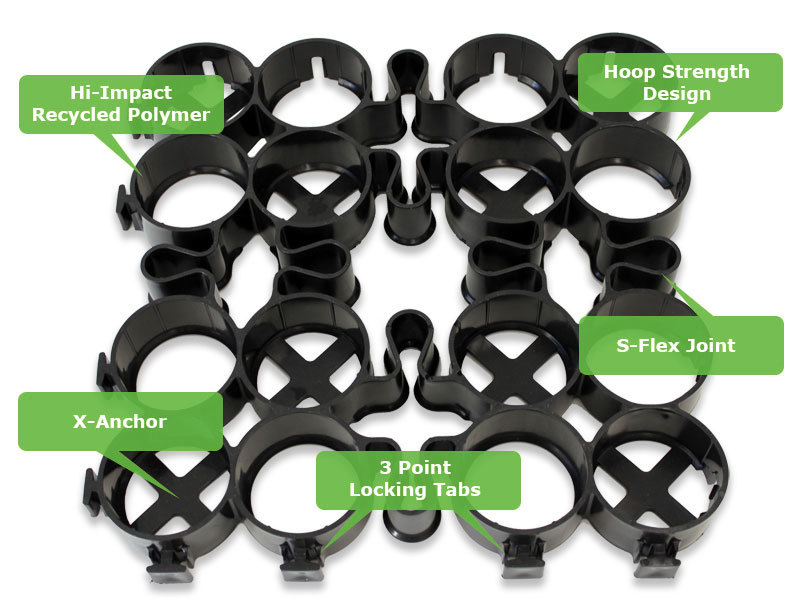 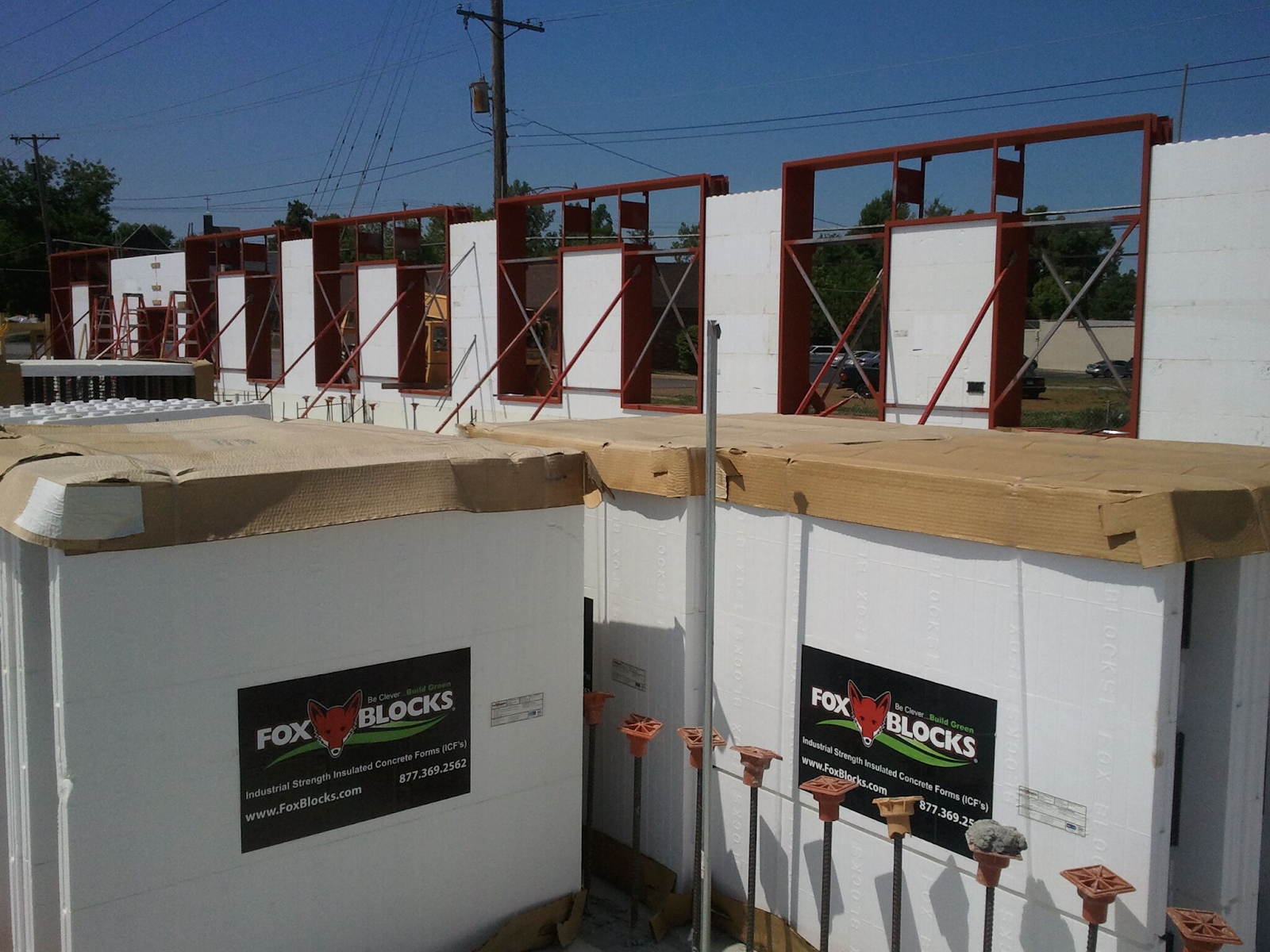 Fox Block insulated concrete forms (ICF) create structures that are disaster-resistant against strong winds, fire, and earthquakes. Also, Fox Blocks save building owners money because they are fast and easy to install.

Of importance, Fox Blocks have many components that make it a sustainable and green building material. 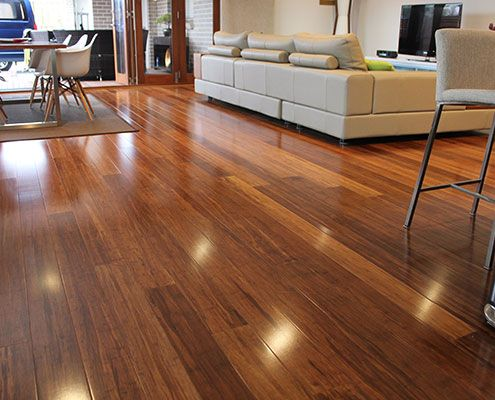 Bamboo strips are woven together or laminated to make beautiful bamboo panels, floors, countertops, and furniture. Home builders are increasing using bamboo as a substitute for hardwood because it is extremely easy to install and of superior quality than hardwood.

Contractors, architects, and building owners are constantly looking for sustainable building materials to save money, protect the environment, are healthy for the community, and add long-term value to their investments. TRUEGRID® pavers, ICF blocks and bamboo are 3 sustainable materials that any building owner would be proud to feature.