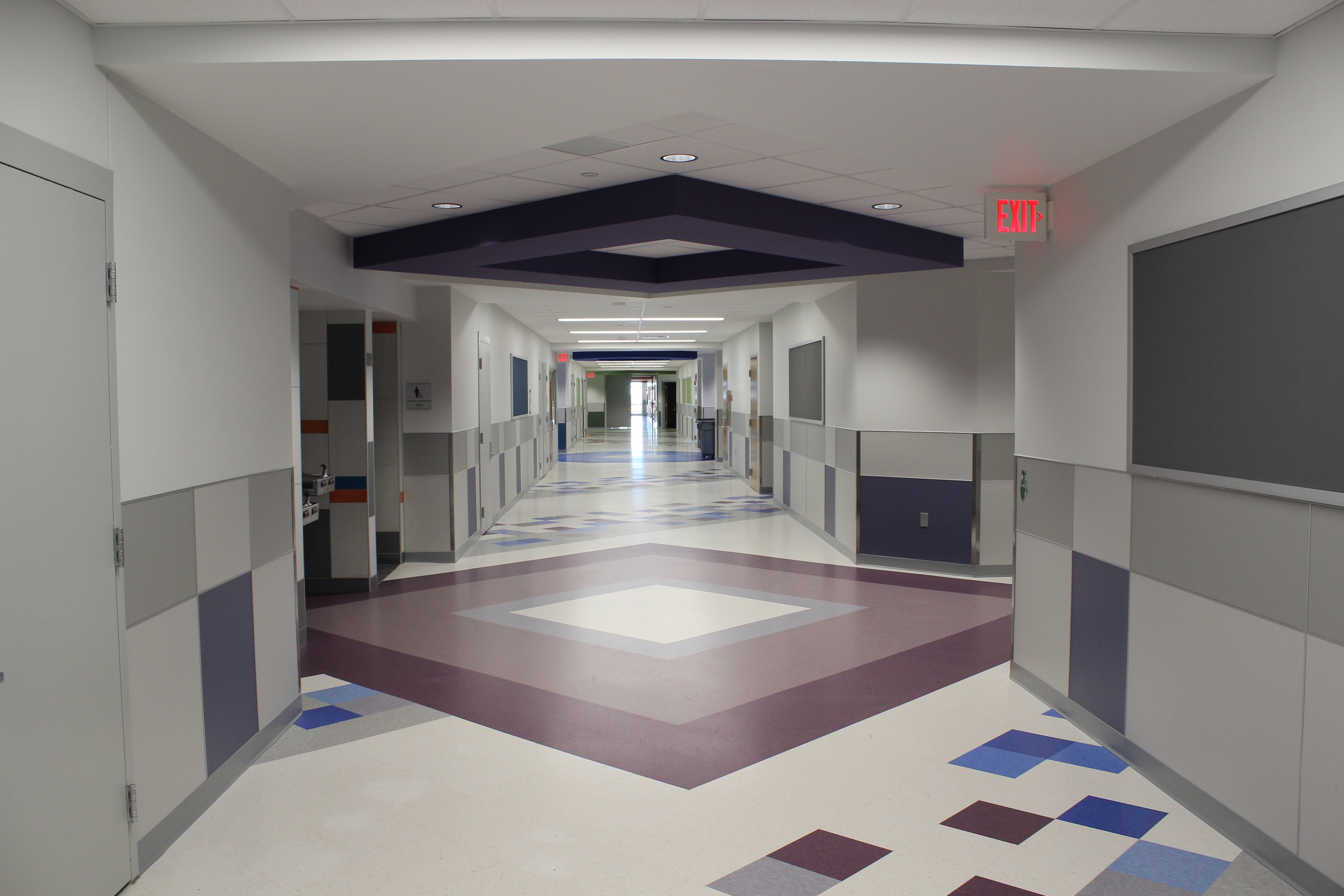 Ashbury Hills Elementary School is the first complete school built with ICFs in the state of Nebraska, and its gymnasium was built to full height with Fox Blocks. The project made use of the Reveal 1 Fox Blocks product, which allows for concrete finish on one side of the wall, making it ideal for a school. Using ICF on the interior side of the gymnasium, where it butted up to other areas of the school, resulted in a high level of noise insulation due to the superior STC rating 50-plus of ICF wall assembly.

The project began under extremely wet conditions, which caused delays. High winds were prevalent during several days while under construction. Due to the speed of construction from using ICFs, the time originally lost in the delays at the beginning of the project was able to be made up. Even though the project ran into the winter months, when traditional construction would typically slow down, the ICF use on this project meant that work could continue. Traditional construction would require shelters to be built and heated, adding days and expenses to the schedule, but because the school was built with Fox Blocks ICF, it meant that this was not required, saving time and money. 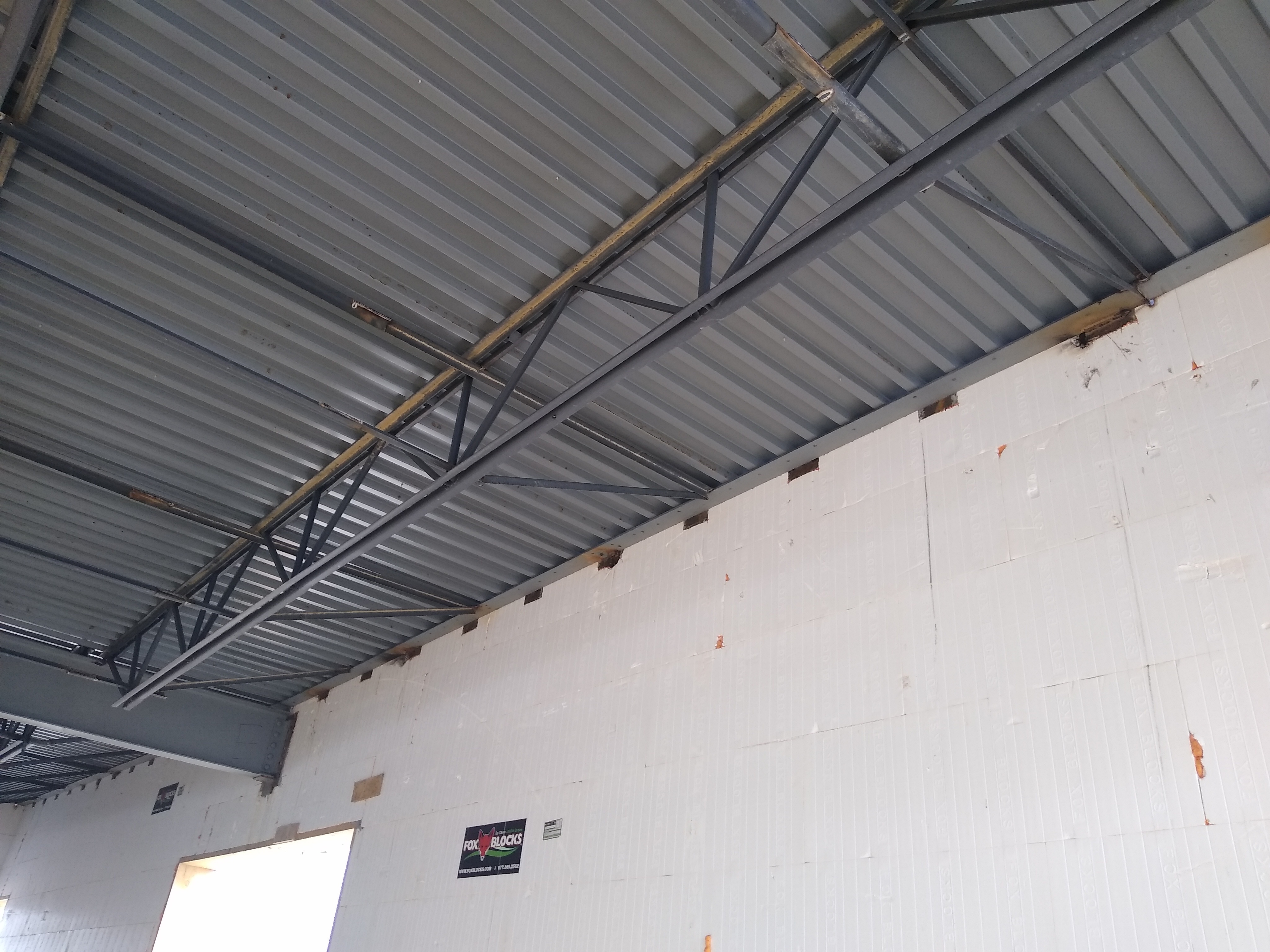 Construction included numerous embed plates for the roof connection, where a shelf angle was welded to the embed plate, then a steel bar joist welded to the shelf angle to support the roof load. The project had full 90-degree corner windows in several areas of the building; the concrete lintels inside of Fox Blocks were designed with no support in the outside corner, which allowed full view out on the corner locations. On the lower portion of the walls in the gymnasium, Giga Crete was applied for high- impact protection. All the areas where foam had been cut out for electrical and plumbing showed excellent concrete consolidation. No bulges have been noticed in the walls.

Click here to book your consultation with a Fox Blocks ICF expert.