Living with a Safe Foundation

What is a Foundation, Anyway?

A home’s foundation is the lowest load-bearing part of a building. It is quite literally the base that supports the rest of the entire home. A strong foundation is key to a strong structure, so any issues with a home’s foundation can be a cause for concern. Foundations must be designed to suit the soil conditions and the building loads. After the build, any foundation issues are a safety risk and should be taken seriously. 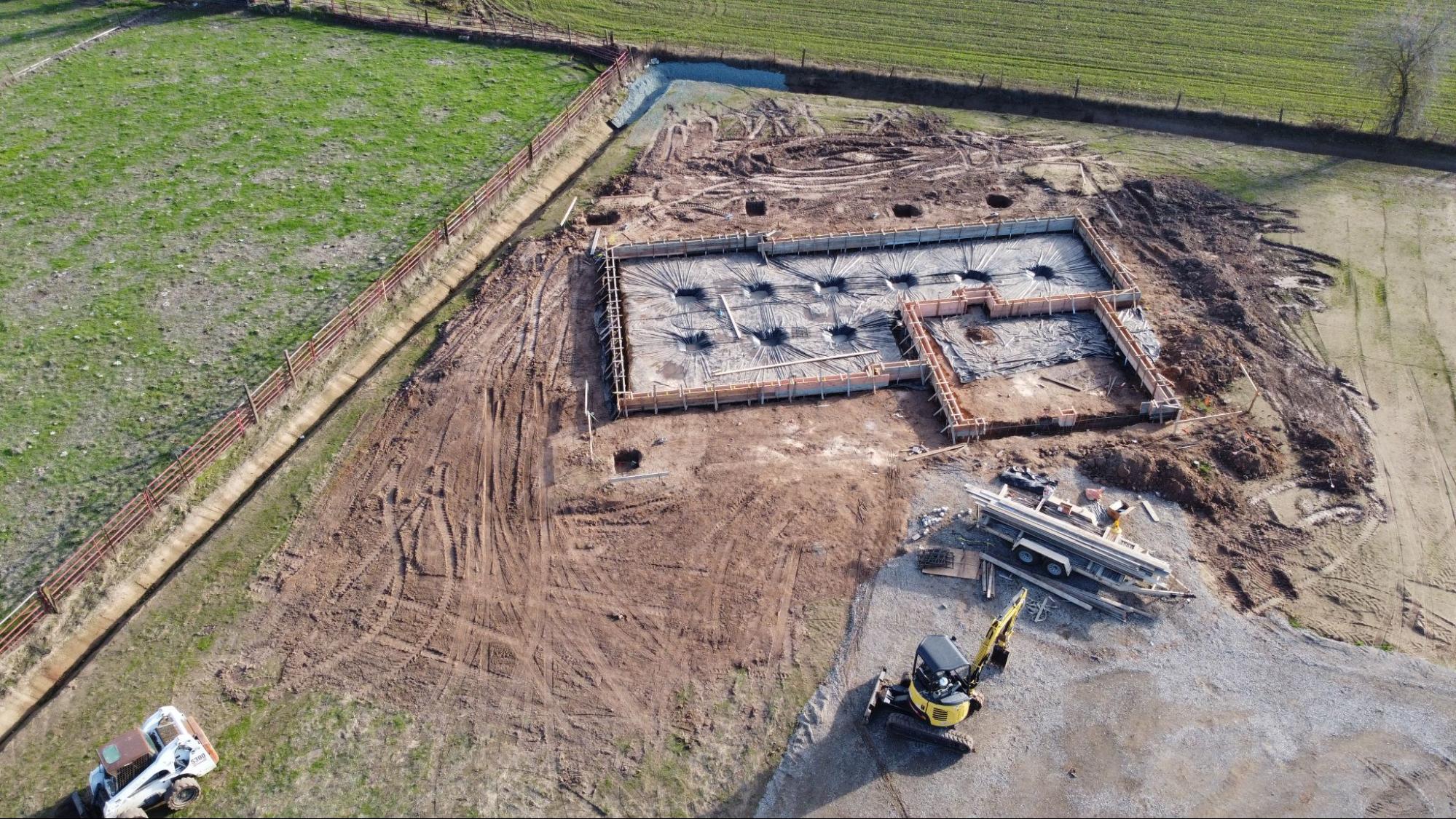 How Do Foundations Break?

Unless a house is hit by an earthquake or a flood, foundations do not fail overnight. Foundation failure starts slowly and, luckily, often shows warning signs that should not be ignored. Foundation walls bear on footings which are designed to suit local soil conditions. Concrete footings are placed on undisturbed soil and the foundation walls are connected to the footings with rebar dowels for lateral support at the bottom of the wall. 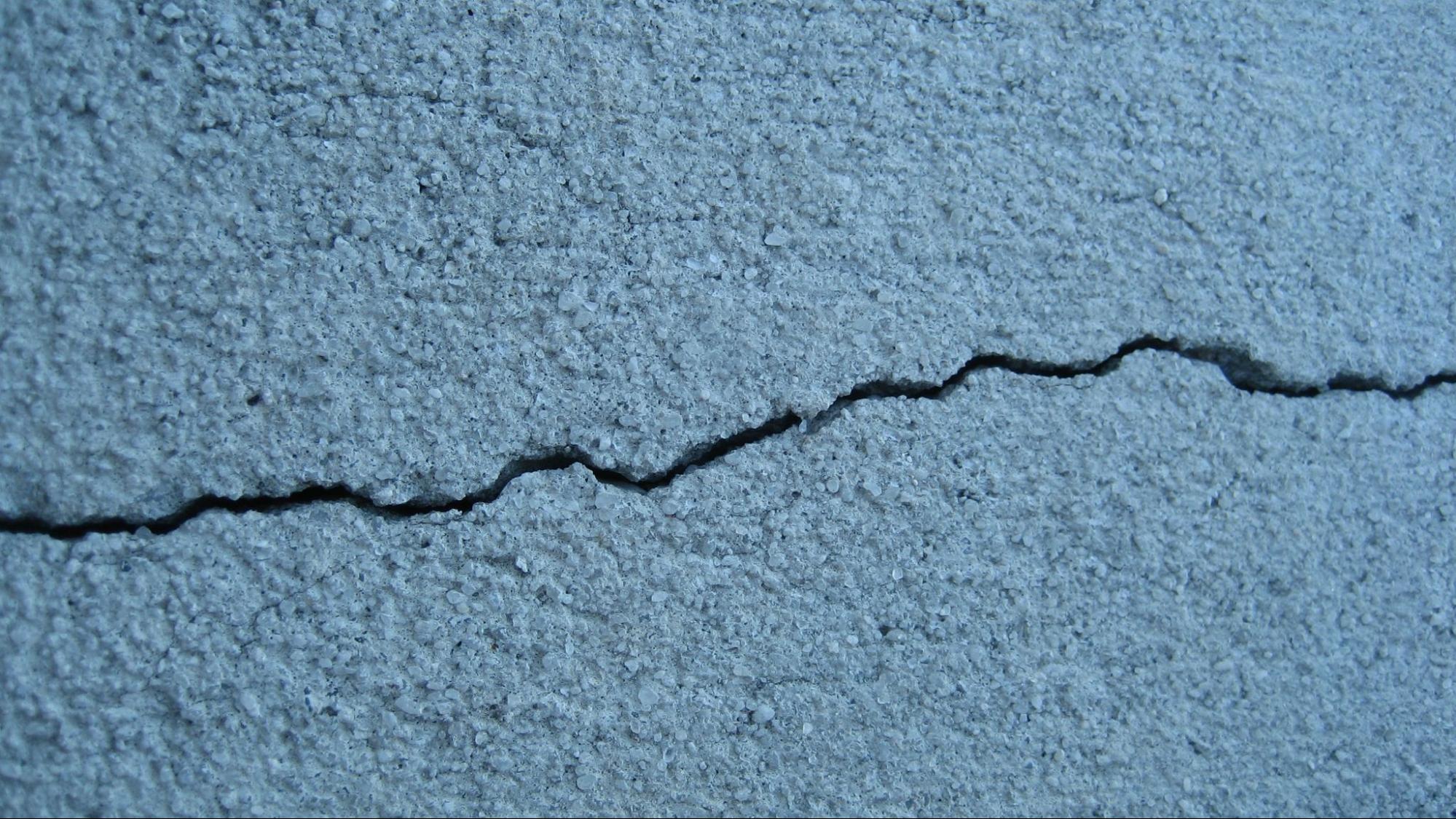 Water management and drainage is very important to minimize movement or erosion of the soil around or under the foundation. Differential settlement may be caused by soil absorbing moisture or drying out. This will result in soil shrinkage or movement, increasing pressure on the foundation, creating vertical and horizontal stress which possibly could contribute to cracking or movement.

Foundation problems typically happen slowly over time, but they do leave clues if you know where to look. Some of the most common signs of foundation issues are:

Is it Safe to Live in a House with Foundation Problems?

Foundation Walls with Cracks or Bowing

Old basement walls, especially in homes built before the 1950s, should be watched closely whenever foundation problems are discovered. Older walls often do not have rebar making them significantly weaker than their modern counterparts. If a basement foundation wall has large horizontal cracks or is bowed out more than ⅜”, the situation could be potentially unsafe.

Foundation Settling Due to Soil Creep

Houses built on hillsides can fall victim to soil creep which causes the house to settle or slide. Soil creep not only leads to foundation damage but it can also create hazardous conditions. Homes built on clay soils are susceptible to high pressure soil movement and excessive pressure on the foundation.

Foundation issues can lead to floors that do not lay evenly. Shifting floors can cause furniture to become unsteady and can create trip hazards.

The Benefits of ICF Block Construction

Strong foundation walls help keep the home resilient. Insulated concrete form (ICF) blocks consist of two panels of insulation held together by a proprietary tie system. The blocks are stacked on top of each other at the construction site with rebar placed in the hollow space in between. Concrete is poured into the space, and once cured, it is sandwiched between the two layers of foam insulation.

An ICF home is not only energy efficient, it is incredibly strong too. The steel reinforced concrete construction creates the strongest wall assemblies with the ability to handle the stress on the foundation and provide a safe structure. ICF blocks make a great choice for a resilient, low-maintenance building material.

Work with the Best in ICF with Fox Blocks

Fox Blocks offers the best in ICF blocks, a fantastic option for strength, longevity, sustainability, improved insulation, and soundproofing. To learn more about why ICF blocks from Fox Blocks are a great choice for your next home, contact our experts today.